**This post may contain affiliate links, which cost you nothing additional, but will buy me a much needed massage.**

We’re heading into the final week of the Jeffrey Court One Room Challenge! You’ve seen the plan, I showed you the challenges we faced with demo, the progress we made along with the additional roadblocks we faced, and now we’re finally starting to tile. I’m not going to lie, I thought this day would NEVER come. Like never ever, ever.

Seconds after I posted last week, the doorbell rang and our shower pan and waterproofing arrived on my doorstep. I may have done a happy dance since just few days before, the order had been lost by another company.  We chose the Schluter-Kerdi shower pan, drain, and waterproofing membrane because of all the amazing reviews. We watched the installation videos a million, maybe just a few, times to get the technique and the order down.

The instructions state that you have to use unmodified mortar to install this system,  as opposed to the pre-made mortar we bought to install the tile. Let me just say that getting the correct consistency is super important. You want it wet enough to give you time to work with the material, but firm enough to hold a trowel line. There were no pictures to demonstrate us doing this part because once we started installing, we were working against the clock and 9 ft shower ceilings. After you get the mortar on the wall, you lay the membrane on and smooth it out. Thankfully we pre-measured and pre-cut the membrane before this project started.

I’ll also say that they guy in the Schluter video is a magical unicorn because he definitely made it look super easy. Granted, I’m sure doing the video wasn’t the first time he had ever installed the system. It’s really a shame that we didn’t video my husband and I installing ours for just pure comedic relief.

Once we finished installing the membrane on the shower walls, we basically ran out of weekend. Which means that my husband has to go back to work and I have to do what I can while he’s away. Now that we were done with the heaving lifting, I could focus on installing the tile and I started with the bathtub surround. The tile that we had previously, only went up a few inches above the tub and we decided that we wanted the tile to go up to the window. I raised the sides up as well to keep the lines consistent.

We picked out this beautiful herringbone tile from Jeffrey Court called Linen Breeze, but instead of installing them the standard way, we decided to turn the herringbone and install on the 90 degree angle. To keep the project going I installed everything but the cut pieces. Honestly because of how I laid the tile, there are very few half pieces I’ll have to cut.

I also started tiling the bathroom floor with the beautiful Statuario Hex White Marble tile and wow did it go so much faster. I love the feel of this tile and cannot wait to get my little piggies on it!

Oh and I almost forgot to tell you that we also purchased the new vanities!! I did an Instagram poll and the overwhelming response was to get his and hers vanities as opposed to a long vanity like we had before. I think it’s definitely going to pull the vibe I’m shooting for as well as give us both our own designated storage spaces.

That’s where we are and time is of the essence. We will be tiling, sealing, grouting, cleaning, and decorating for the next few days. I can definitely feel the pressure, but I also feel so much love. My girls have been such troopers and have even had their chance to be a part of this challenge aside from just being on dog duty during the weekends. Friends and family have sent me messages cheering me on along the way and at just the right times I might add.

Coming off of our home office renovation, which I had to stop to get the One Room Challenge under way, I’m almost major renovation-ed out. Although I did equate major DIY projects to child birth. In the moment I’m screaming “I’m not doing this for a LONNNNNNGGG time”, but when it’s over I’ll be like “that wasn’t so bad”. *sigh*

Next week is it! I have been honored to be a part of this competition and have loved hearing the judges commentary along the way. I’m not going to lie, when it’s over, I may sleep until June. 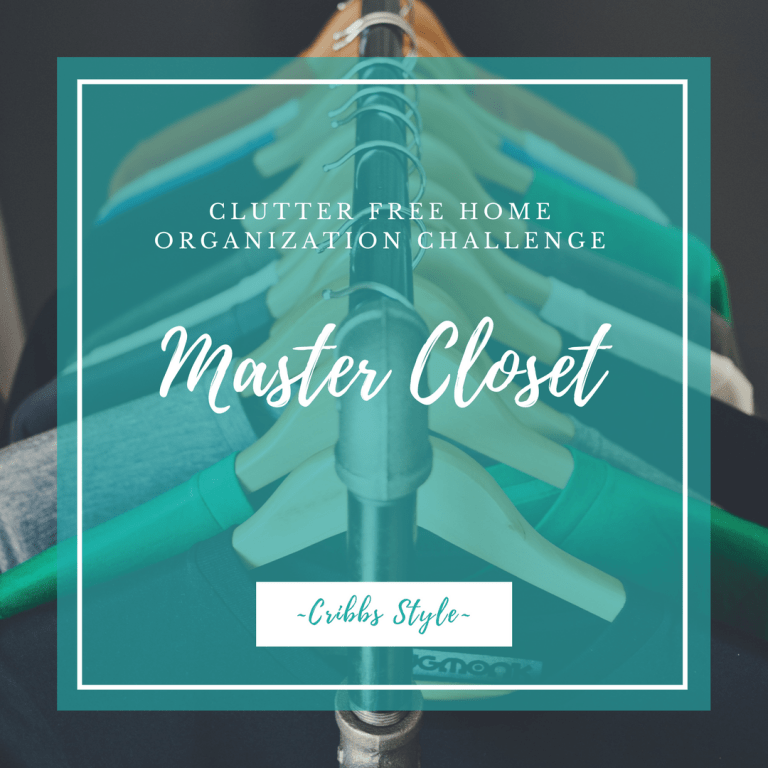 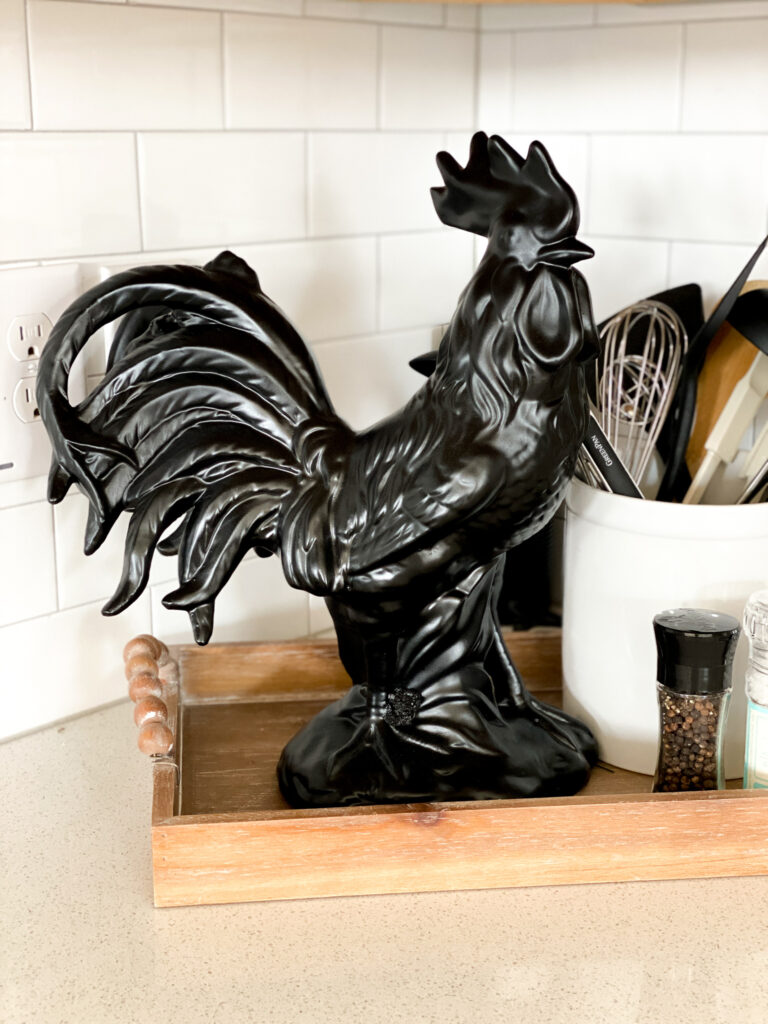 When talking to a neighbor, I found out that having a rooster in your home is a symbol of good luck. After a little bit of research, I discovered that not only is the rooster very symbolic in many cultures, but is believed to bring luck, prosperity, and to keep away negative energy. And after… 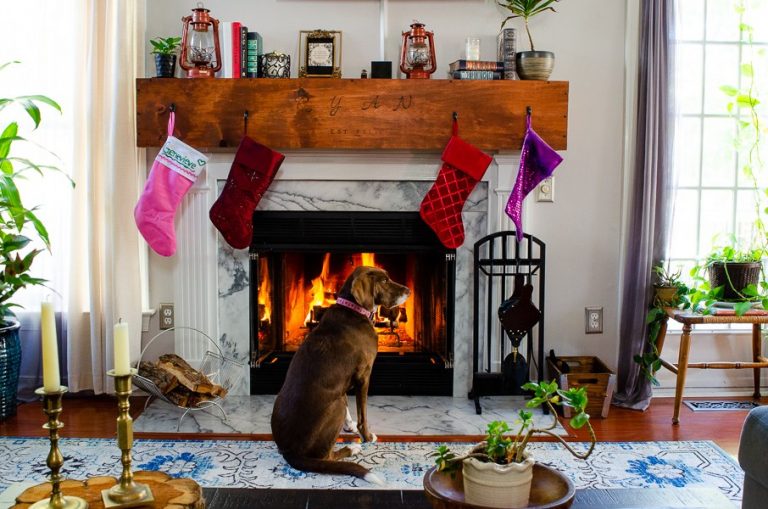 **This post may contain affiliate links, which cost you nothing extra, but help me to buy wood to recreate this project.** The topic was wood for this week’s Deck The Home blog hop, and this project stopped me in my tracks. I’ve been blogging for a little while now and you start to see some… 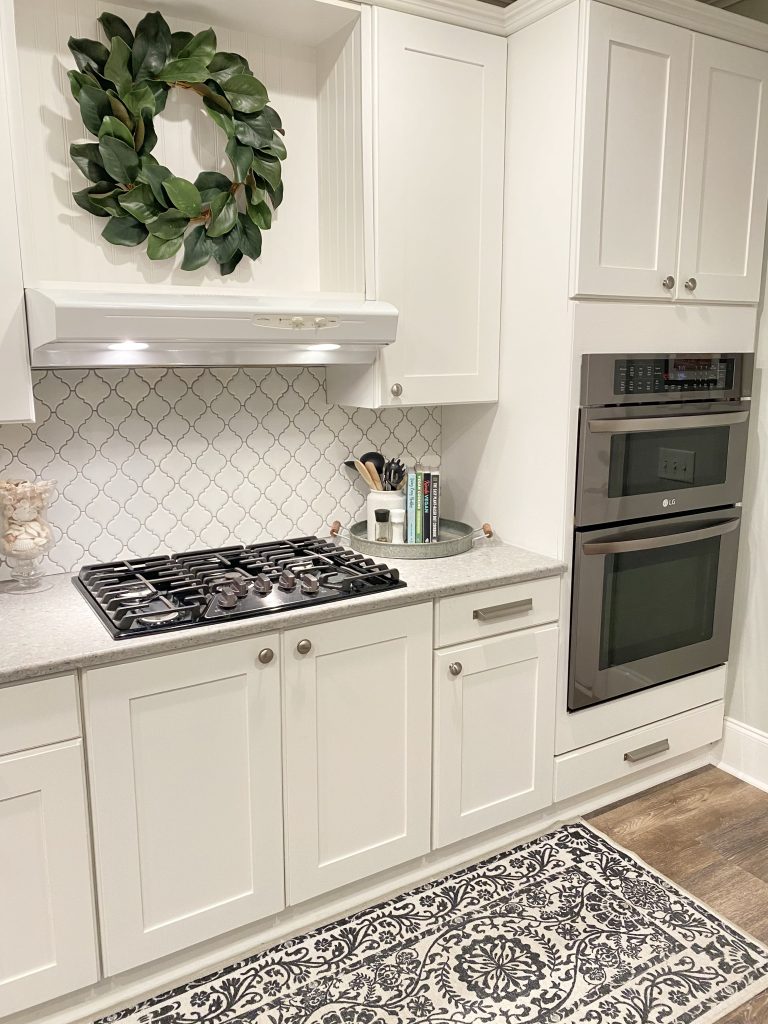 We loved our peel and stick glass tile, but needed to do an update without the mess. Our very first tile installation experience was extremely DIY friendly and pretty much the only skill we needed to learn, was how to make tricky cuts. We stepped up our tiling game with our bathroom remodel, but I… 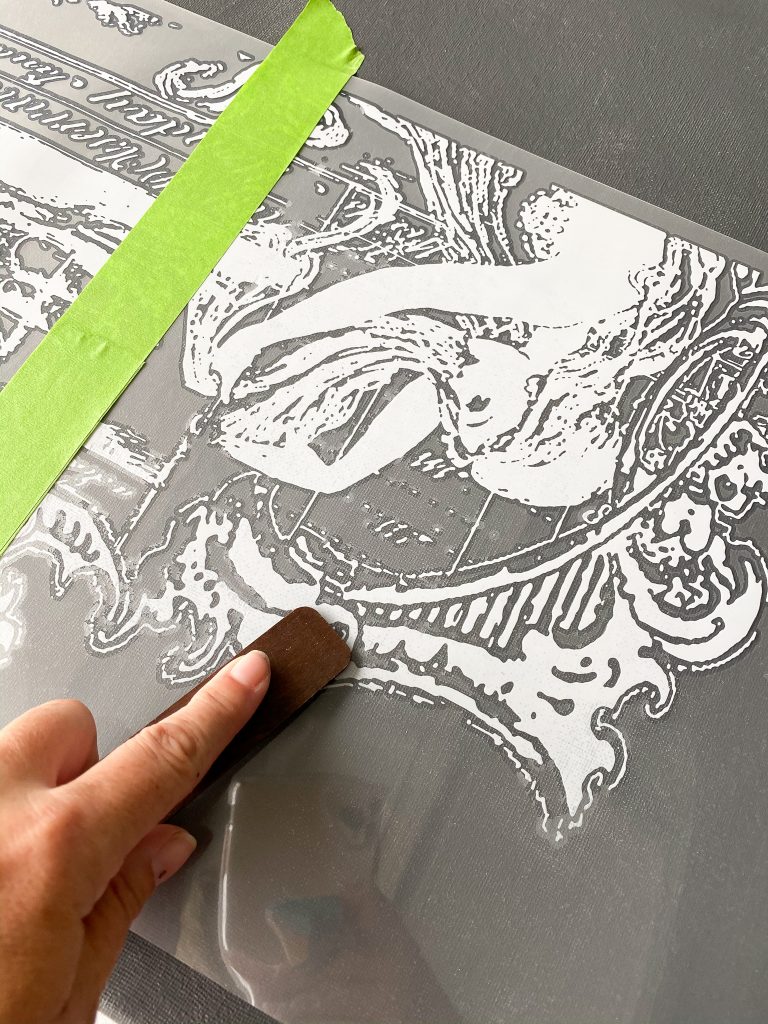 Adding a decor transfer from Prima Decor not only was super easy, but I created a gorgeous vintage piece for my home. **I was given this product in collaboration with Hometalk and Prima Decor, but the opinion is my own.** As an avid DIYer, I am always looking for ways to use supplies I already… 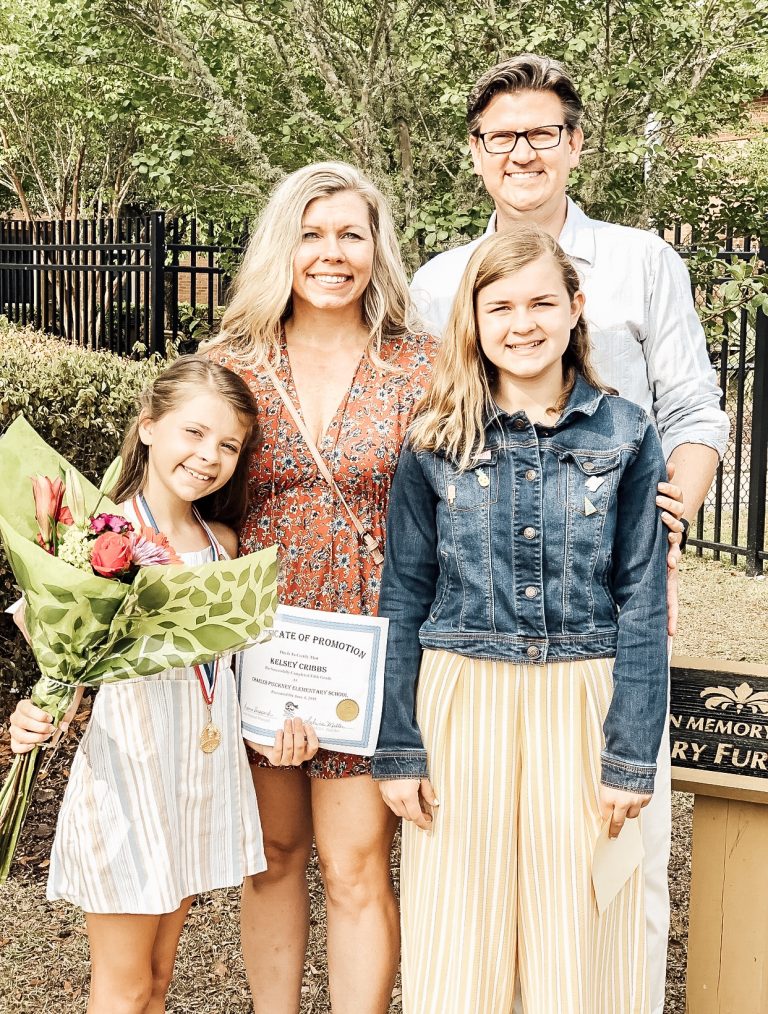 I’ve been a little MIA, but there’s a good reason why. **This post may contain affiliate links, which cost you nothing extra, but help me maintain this awesome blog.** ***I am not a medical professional, but this is my journey. I recommend consulting with your doctor for guidance for your own journey.*** I grew up…