Everyone has heard the saying “when it rains it pours”, but the past couple of weeks, I felt like I have literally lived it. Granted, I also know that in the grand scheme of things, what we went through was not the end of the world by any means. It was more a series of inconveniences and frustrations. Sitting this side of all that has happened, I still feel very blessed and grateful that we have come out unscathed.

The process of selling and buying our houses went normally until it came to the week prior to closing, then it felt like things started to unravel. Being a type A personality, it’s very difficult to be at the liberty of other people, let alone multiple people/agencies all at once.  Of course everyone wants information yesterday, even though they had plenty of time to give you a heads up of what they needed, but then that’s the nature of the process too. The one consistent thing across the board and most frustrating was the lack of communication. Our insurance company did not do a great job explaining the type of coverage we were getting and surprised us with different prices, a few hundred dollars more, when communicating with our lender. Several phone calls were made about that and needless to say when the dust settles we will most likely either switch insurance companies or go to a different office. Small hiccup, not the end of the world.

Then the Friday before closing at 4:15pm, our lender says that there were some documents that came in later, from the insurance company of course, and there was no promise we would close on the following Wednesday. After some discussion we were able to sign some documents electronically, thankful for this modern era, and keep the ship on course for our Wednesday closing. Whew.

Thankfully our sellers were nice enough to let us move stuff into the garage of our new place that Sunday.  We were to close on both houses that Wednesday and at first when our same day closing was proposed, my type A personality and anxiety kicked into high gear. I could only envision what a logistical nightmare this would be, coordinating getting all of our stuff out, clean, and close. The sellers were not buying another house so they were not pressed to a deadline, which gave me a lot of peace of mind by this gesture.

The morning that our realtor was to bring the garage opener, I stepped outside to see if the opener was there and heard the most awful rushing water sound. I turn to my left and in the middle of the street, I see what looks like a makeshift river flowing from our house and spouting water from the curb that looked like the spawn of the Bellagio. I. about. died. At this point, we are three days away from closing. THREE DAYS!! What the…. Hubby called the water company and I called our realtor. After what seemed like an eternity, the water company showed up, it was actually the tie in to the main water line for the house across the street, not ours. However, this also meant they would have to dig up the yard in front of our house to fix the leak, and boy did they.  There was so much water and dirt/sand that we had to park the moving truck down the road a bit. Regardless I was just happy it had nothing to do with our house and the water company said they would come back and fix the yard.  My heart rate finally returned to normal later that night.

We thought we were back on track Tuesday, the night of our final walk through at the new house. Our realtor arrives to the house, asks me if I read my email. Um, I didn’t get anything. (It was in my junk folder, don’t ask me why.) Apparently our buyer received a “gift” and their lender didn’t have the information they needed on time to keep to our closing, which was supposed to happen the NEXT morning. Mind you, the garage is filled to the brim with about 98% of our belongings. We only had enough stuff to get us through that night. And I forgot to mention, that in all of this my mom had flown in from Ohio to help us move. This meant that the closing would have to be moved to the next day and due to hubby’s surgery schedule that Thursday, there was no way we could close until some unknown point later in the afternoon. I just wanted it done.

Now, after writing all of that out, it seems like no big deal, but in the midst of all those events, it felt awful. Trying to coordinate the kids, thankful for neighbors who pitched in, the dogs, moving stuff while hubby was at work. Oh and I forgot to tell you that the day after my mom came, the air conditioner in my car decided to stop working and it was in the 90’s.  And let’s not forget going to Staples to print off documents to fax because your printer is already packed in order to close on time. Mentally and physically I was done. Worn out. But at 4Pm on that Thursday, we were closed. YAY!!!!!!!! Actually I was so over it it, it came out like a small “woo”.

A couple days of unpacking and moving the stuff from the garage, it was time to take mom to the airport on Sunday. I’ll never forget that Monday morning when the kids were at school and hubby was at work, it was silent. We had made it… it wasn’t the end of the world, it could have been worse. And then it happened.  Monday night hubby came home and said there was a hurricane making it’s way and we should really start paying attention. No… Just no… No way. NOPE. 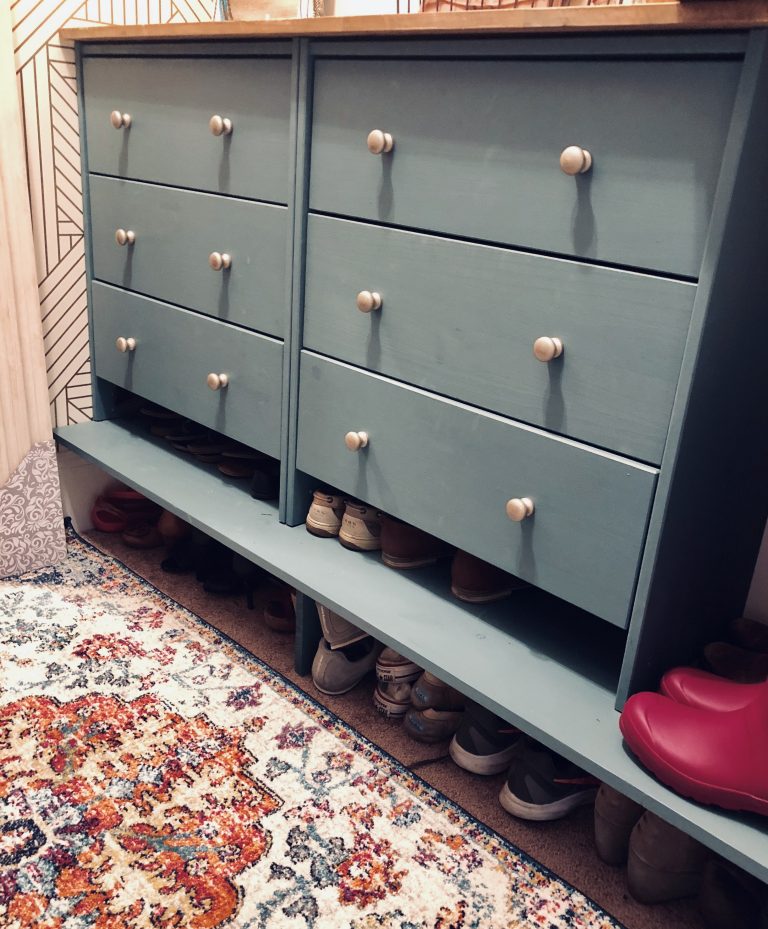 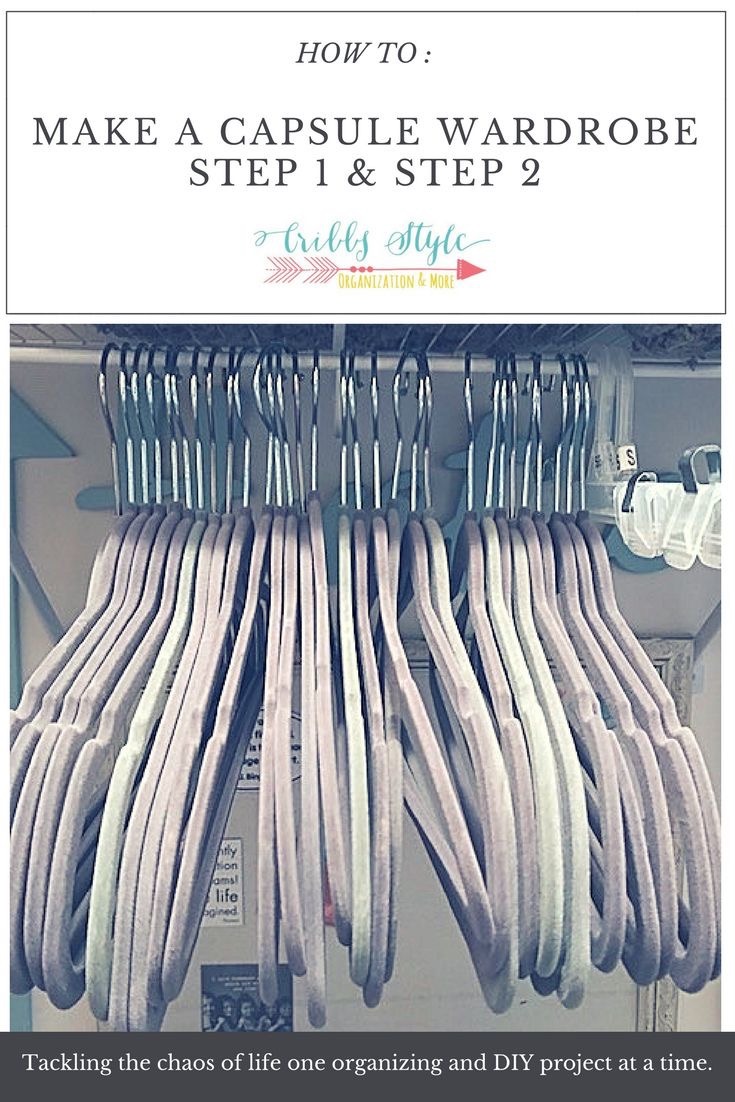 A couple of days ago, I shared on Facebook that I was interested in creating a wardrobe capsule for myself, and wanted to know if anyone wanted to tag along and create their own too. The response was great and even more was how eager everyone was to get started. Like right now. Let me… 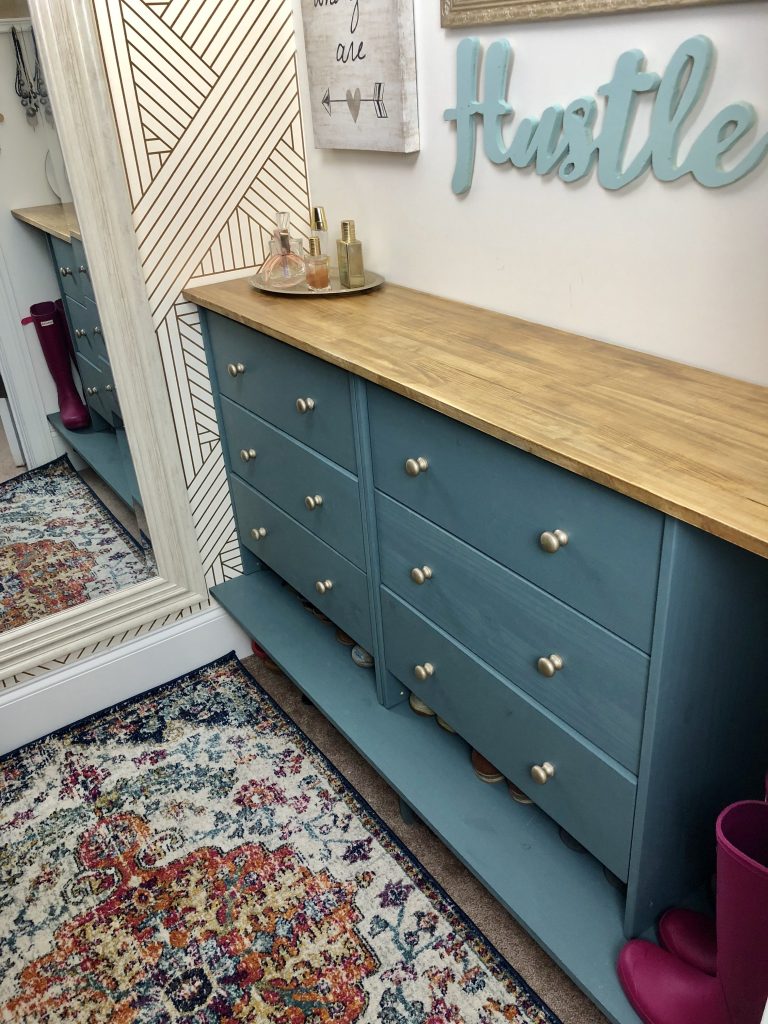 **This post may contain affiliate links, which cost you nothing extra, but help me fund future projects.** It’s finally time to reveal my master closet makeover and I couldn’t be more excited!! I loved being a guest participant with the One Room Challenge! Not only is it fun to be apart of something with a… 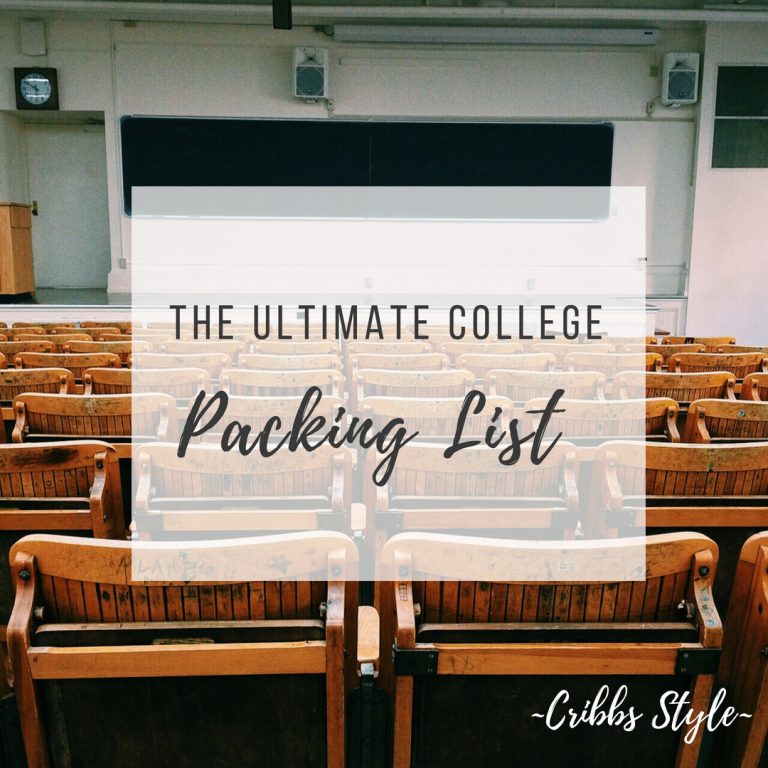 Find your ultimate college back to school and dorm room essentials list here! **This post may contain affiliate links and you can read all about my disclosure policies here. ** I can’t even begin to tell you how far along the retail industry has come in the availability of products geared specifically towards dorm rooms!… 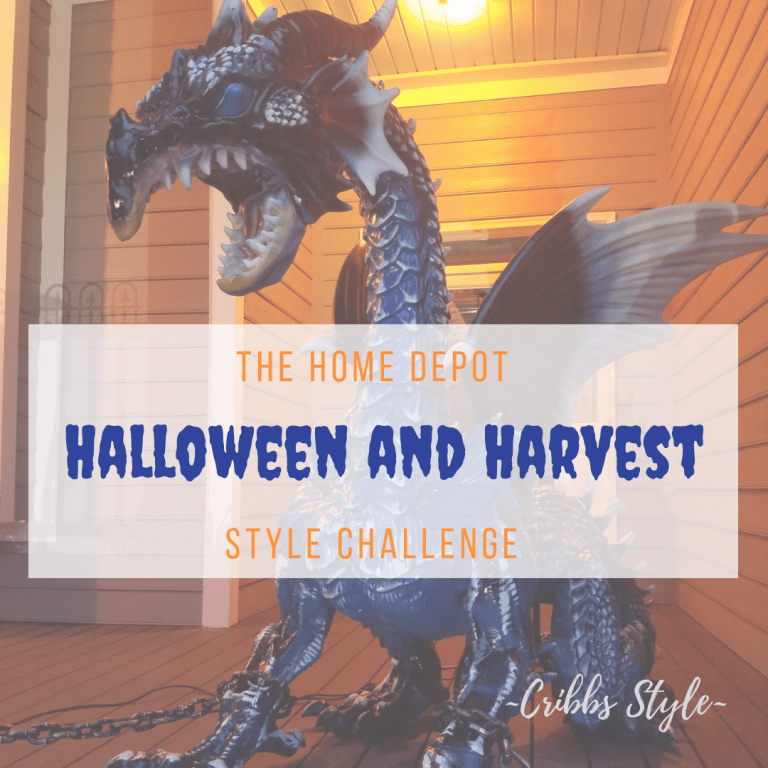 **The Home Depot graciously provided me with products for this Style Challenge, but the work and opinions are my own. This post may also contain affiliate links, which cost you nothing extra, but will help me buy more candy for all the Trick-Or-Treater’s coming my way!** If you’ve ever wanted to create a scary front… 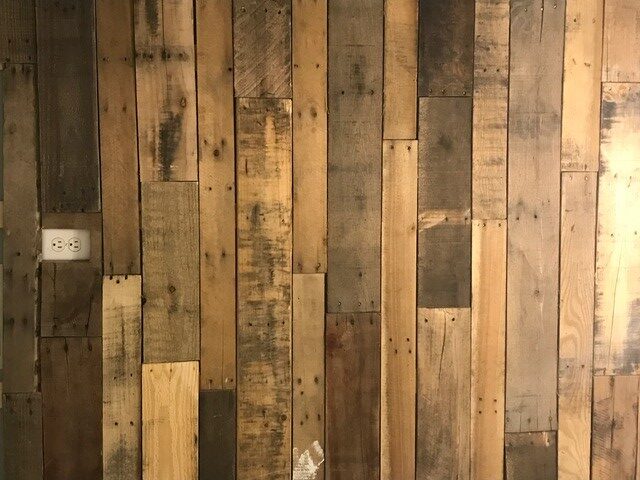 **This post may contain affiliate links that pay me a small commission, but are of no additional cost to you.** This past summer I attended the Haven Conference and was lucky enough to win an amazing prize package from Ryobi Power Tools and Ryobi Outdoor Power Tools. Ah-may-zing. Naturally I won all of this weeks…