Needless to say Tuesday was spent making a hotel reservation, just in case, and trying to wrangle enough supplies, get gas, and figure out what we would need to take with us should things take a turn.  Stores were running out of water, food, and generators. Gas station lines were out into the roads. I think we all knew this probably wasn’t going to just be annoying rain like Hurricane Joaquin last year.

The call came in to close school for the rest of the week by the time the girls were home from school. Governor Nikki Haley held a press conference to evacuate starting at 3pm on Wednesday. This was getting real. Of course the insurance debacle from the week before had me questioning what we ended up with, nothing I could do about it now, but pray.

As the day went on the mom swap groups on Facebook switched from buying and selling to hurricane information sharing. I could see that most hotels as far away as Columbia and Charlotte were quickly filling up. Thankfully we had opted for Atlanta just to be safe. Gas stations were running out of gas and updates on which stores were restocked with water now filled the feed. Thankfully Hubby’s work was also cancelled for the rest of the week starting Wednesday and give us a chance to figure out our plan.

We spent the better part of Wednesday moving important stuff from the garage to inside the house. I packed our clothing making sure we had enough for at least a week not knowing what would come our way. I packed up food, water, first aid, all the dog stuff, photo albums, and computers. Our car could only hold so much and deciding what needed to come wasn’t an easy task. At the end of the day, it’s all just things, what was most important was making sure the kids and our animals were safe.

We continued to watch the news and track the hurricane the rest of Wednesday, but the reports didn’t look favorable. Seeing that we are literally 10 miles from the coast in a marsh area, decided it would be best to leave Thursday morning.  We hadn’t been at the new house long enough to even know how it would handle all the rain, and the house is surrounded by large trees. On top of all that, that the Governor kept insisting those remaining leave the area; it just seemed like the right thing to do.

Thursday at 9:30am we took off and it was eerie. Most of the people we knew and from what I could see from Facebook, had left Tuesday and Wednesday. The town was pretty much empty and windows were boarded up on many houses. We started on the evacuation route and we passed a convoy of National Guard vehicles heading into Mt Pleasant as we were heading out. I snapped a picture and posted it on Instagram. At every turn there were emergency vehicles essentially pointing our way along the route. Ironically, I was scheduled to get my vehicle air conditioner repaired that day, and I knew that this trip to Atlanta was about to get more uncomfortable.

When we hit I-26, it was the first time I had ever seen or experienced all lanes of freeway heading one way. Police and other emergency personnel were stationed at on ramps ensuring no one would try to head the opposite direction. It was about that time that I had a notification on Instagram from Paulina who said she worked for ABC World News Tonight. Paulina saw my picture of the military convoy vehicle and asked that I film a short video about our evacuation. At first I was skeptical, but I figured, why not? I shot the video on my phone and emailed it to her. Paulina told me she received it and wished us safe travels; and that was it.

We arrived to our hotel in Atlanta and decided we would take up our favorite restaurant, On the Border. A family sitting next to us was also from South Carolina, our waitress from Florida. We all chatted and watched the news reports. It was probably one of the most helpless feelings not knowing how this would all play out, and what we were going to go home to once the storm literally blew over. Then it happened.

My phone started making all sorts of racket. Text messages, Facebook, and Instagram notifications. Apparently Paulina was who she said she was and as I check my phone, I see a picture of myself on a classmate from high schools TV with the caption: “Why are you on my TV?”.  My jaw dropped and I showed my hubby and kids. Disbelief . ABC World News Tonight showed the clip of our video we sent that night on the evening news; it was surreal.

We continued to watch the news reports for the next few days and Hurricane Matthew bobbed in and out along the east coast, not sure where exactly he would hit landfall. I was super thankful for social media because we couldn’t get a good gauge from the local news in Atlanta regarding the storm. We also tried to turn this evacuation into a “evacation” for our family. A trip to IKEA, local mall, and the big surprise for the kids, Six Flags. We were trying very hard to make lemonade out of these lemons and very thankful that we had a little extra money courtesy of our house closing the week prior.

The night that Hurricane Matthew finally came to the Charleston area, I checked my phone every hour. My friend Kristyn and her family were in Columbia and at 3am we were chatting trying to comfort each other. Those who had stayed behind to brave the storm kept us posted as best they could. By morning my friend Danielle made her way to our new house to tell us all was well. Despite the fact that we were so close to the coast and below sea level, the damage where we were was minimal. When it was safe to travel back and as we got closer to home, we did see many trees that had fallen. Some hit houses and pulled down power lines, others were laying on the ground. We would say a little prayer as we passed by hoping that the people who lived there were ok. When we finally arrived home, we were relieved that it looked like nothing had ever happened, aside from the few fallen branches in our backyard. I was thankful.

In reality, our family needed the time away to reconnect. Even through the storm we made memories together that I’m sure we’ll reminisce for years to come.  I know that we are extremely lucky and that there are many areas and people who were not. Life has quickly returned to normal and the projects have started. However, I won’t forget the three weeks that proved we could weather many of life’s storms. Together. 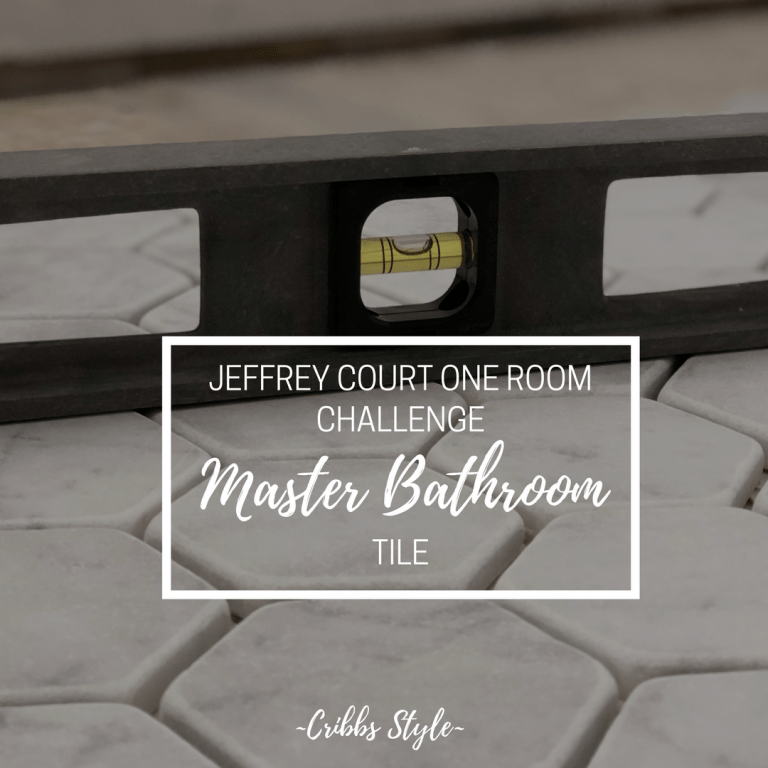 **This post may contain affiliate links, which cost you nothing additional, but will buy me a much needed massage.**   We’re heading into the final week of the Jeffrey Court One Room Challenge! You’ve seen the plan, I showed you the challenges we faced with demo, the progress we made along with the additional roadblocks… 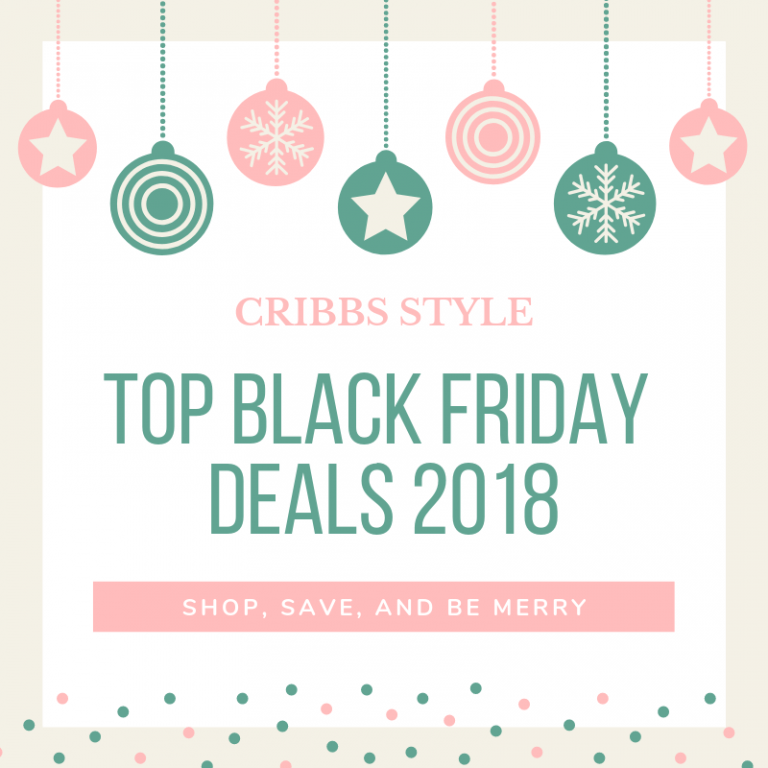 **This post contains affiliate links, which cost you nothing extra, but help me bring the holiday spirit to you!** Get ready because it’s time to save some money and find the best deals! I’m not going to lie, I don’t take advantage of Black Friday deals to necessarily buy gifts for other people, but to… 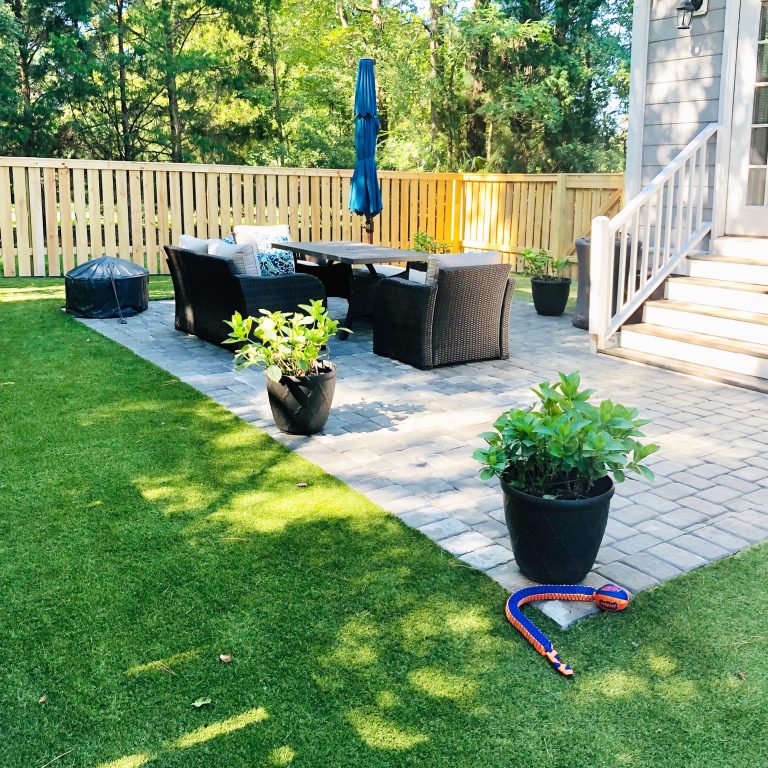 Having three dogs and the inability to grow grass, we decided to take an unconventional road to reconstructing our backyard. The house we currently live in was once a rental property. Needless to say, landscaping was not a priority to try to win any “yard of the month” accolades and was pretty much on life… 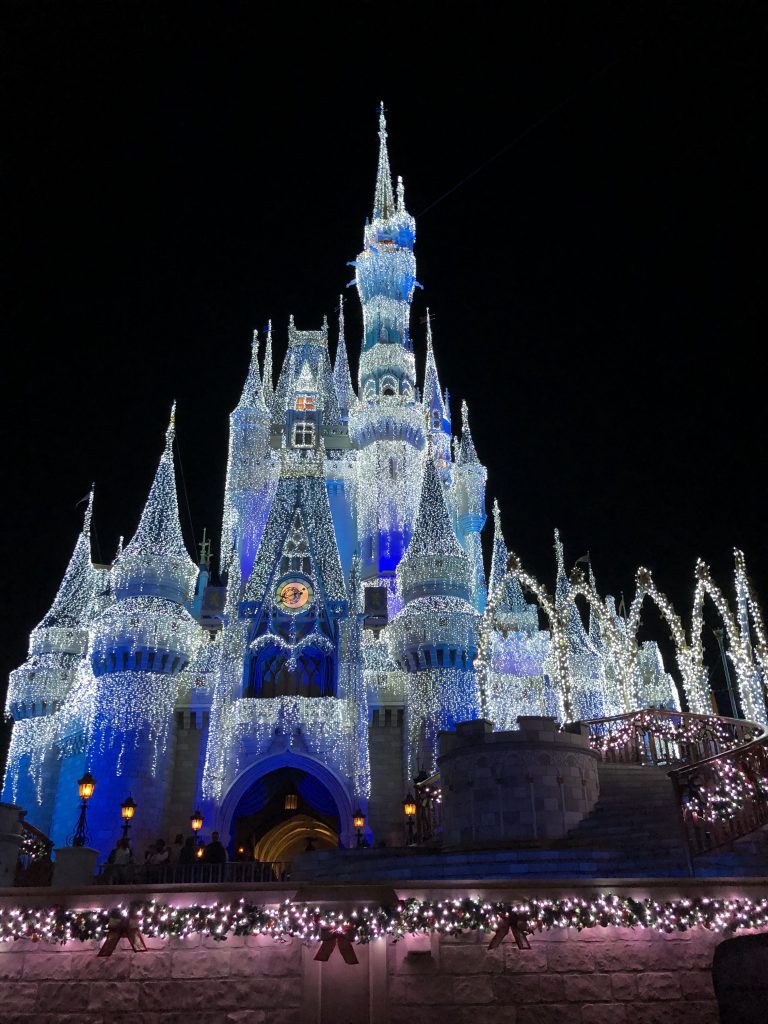 **This post may contain affiliate links, which don’t cost you anything extra, but help us plan future budget friendly vacations.** You can go to Disney, not have a meal plan, not stay on property, and still have a magical time. There are tons of tips, tricks, and planning tools out there that will help you… 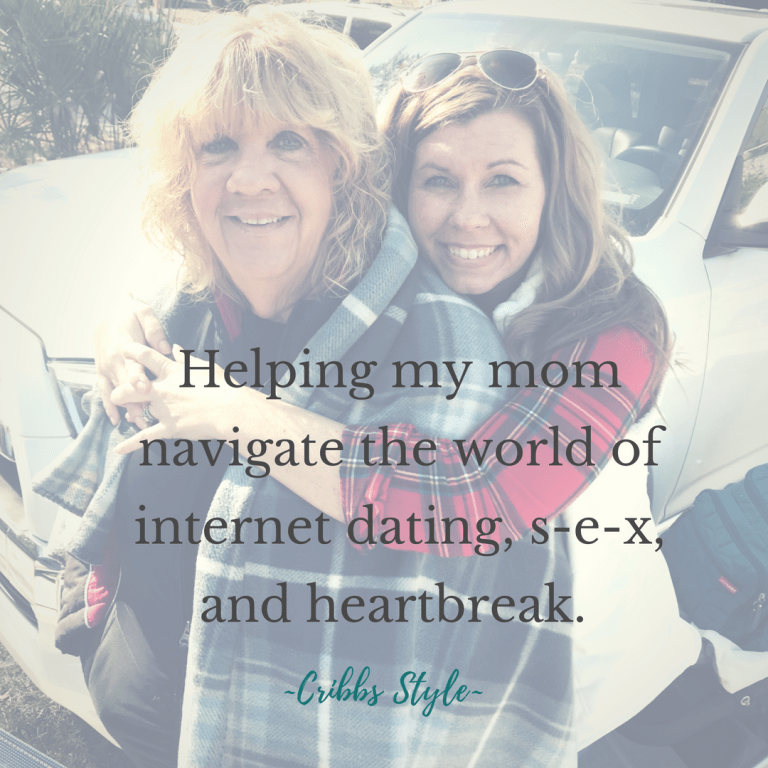 **This post may contain affiliate links, which cost you nothing, but help me pursue my dream. ** And being the good daughter that I am, I asked permission before posting on this issue because even at 40 years old, she’s still my mom. I never pictured helping my mom navigate the world of internet dating,…

Going on vacation is one thing, going on a cruise is a whole different ballgame. **This post contains affiliate links, which cost you nothing extra, but help me find cool things to take on trips.** First off I must say, we are still talking about our first Disney Cruise and it’s been a while since…