Having three dogs and the inability to grow grass, we decided to take an unconventional road to reconstructing our backyard.

The house we currently live in was once a rental property. Needless to say, landscaping was not a priority to try to win any “yard of the month” accolades and was pretty much on life support when we came along. We tried basically everything to breathe life into this patchy, dirt pile mess of a yard, but any attempts that we made were futile. Add on top of that the frustration of the dogs tracking in dirt all day everyday and twice that amount on rainy days.

Our back yard is surrounded by really tall trees. Even though I wouldn’t say it’s a forest, the trees provide enough shade that make it nearly impossible to give the grass a chance to survive. And again three dogs that ran about and did their business, we couldn’t win for losing.

We were left with the choices: rip it all up and lay down new sod, or replace it all with turf. At first the turf idea started out as a joke, but the more we looked into it, the more we realized, we may be onto something.

**This post contains affiliate links, which cost you nothing extra, but help me to bring you cool new ideas.**

What did we pick?

After we installed a fence, because dogs, and extended our patio, we had Marty Higgins from Palmetto Moon Synthetic Turf come out. When I thought of turf, I envisioned the kind they put down at the local putt-putt place. Marty showed up with quite a few samples that really looked like different types of grass. We chose one that looked like zoysia grass typically found here in the area.

Just being honest and the only con.

In all transparency, it is expensive. We could have cut the cost by adding additional landscaping to minimize the area the turf would be installed. As Courtney so lovingly (and truthfully) pointed out, I kill plants. Also, the backyards main purpose on a daily basis, is to be for our dogs so plants weren’t really necessary.

That being said, when we broke down the cost of maintaining regular grass (think watering, weed control, time spent mowing etc) the cost over a 20 year time frame equaled to about $60 a month. We were afraid if we installed new sod, we would run the risk of killing it anyway (see husbands comment above) and end up spending even MORE money just to end up installing turf.

The crew came in and ripped out the remaining grass, roots, and made sure the soil was leveled to drain away from the house.

They installed metal edging around the base of the fence to keep the sand and the infill in the yard. This is especially important for when it rains and being in the low country during hurricane season, we get a lot of rain. They added several layers of ground up rock and sand to help with drainage.

Installing the turf reminded me of installing carpet. It came in rolls and it was secured into the ground with large metal staples. Once everything was laid, two different types of infill was laid, one that would help keep the turf cool for the dogs, and another that had microbial features to help break down the animal urine and keep the smell away.

Marty came back the day after the turf was installed to check the work of the crew. Immediately he caught that one of the windows was reflecting onto the turf causing it to melt. The fix was to have a screen company come out and install a darker screen over the window. Marty then had his crew come out and repair the turf that was melted. Gotta love science.

Turf has changed our lives for the good.

We are now a year into having our turf and there is not a day that goes by that I’m not thankful we installed it.

Every once in a while we get out our plastic rake and mulching vacuum/blower to pick up the leaves, but that’s it for maintenance.

Even though the initial cost is a lot to take in, the long term gain and investment is something that we’ll appreciate for years to come. I feel like because of how our yard looks and functions, we go out and enjoy it way more than we did before. Essentially it’s become like another room, but outside our home. If you’re on the fence, no pun intended, I think you’ll be happy to choose turf over traditional grass. Turf is especially beneficial if you have a pool. (Lucky duck!) 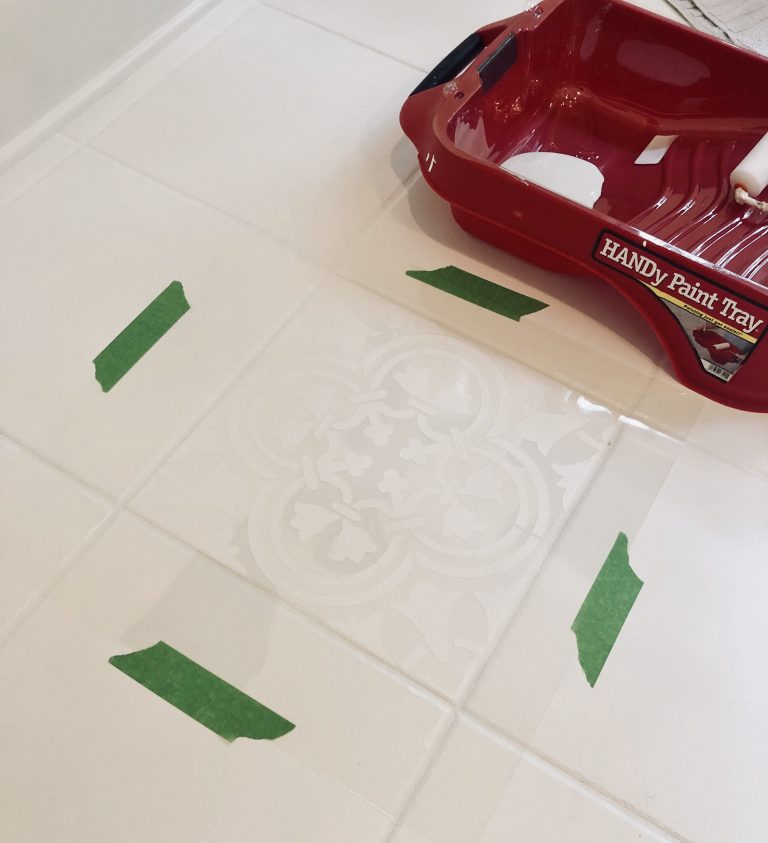 Not ready to replace my office tile flooring, I decided to paint and stencil the tile instead. But how did it hold up? With all that has gone on, the past year has flown by. Honestly I’m thankful for social media “on this day” reminders, or else I wouldn’t even know it’s truly been a… 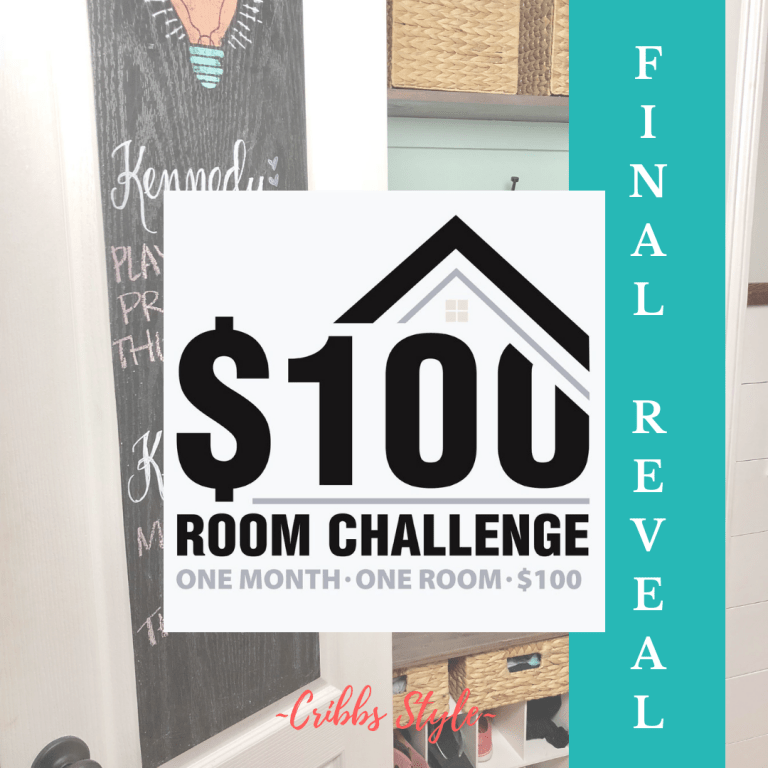 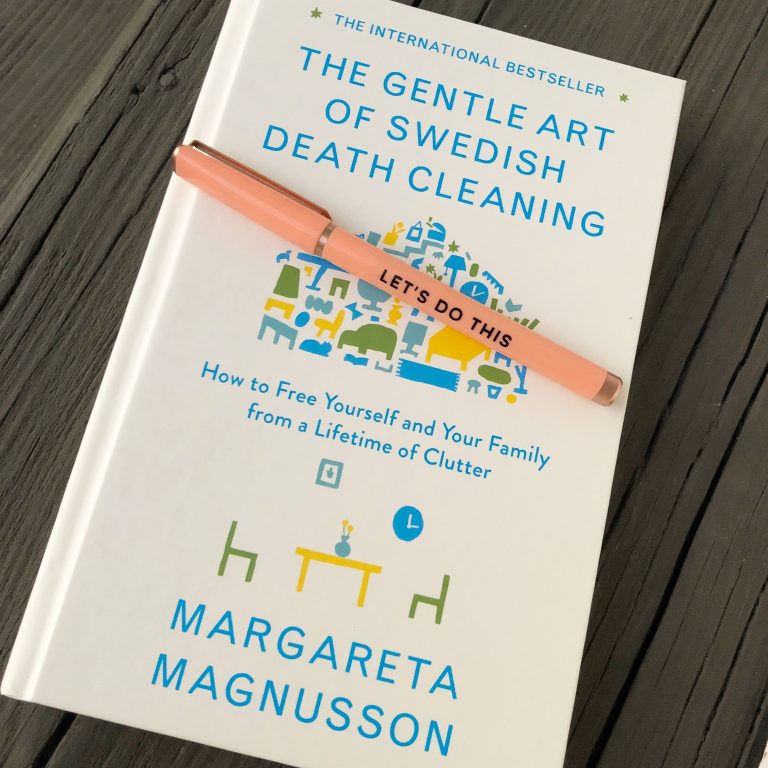 **This post may contain affiliate links, which cost you nothing additional, but allow me to buy more experiences than things.** While the title may get your attention, the meaning behind Swedish Death Cleaning may not be as scary as you think. I have friends who swear by Whole 30, Keto, and Paleo, but the whole… 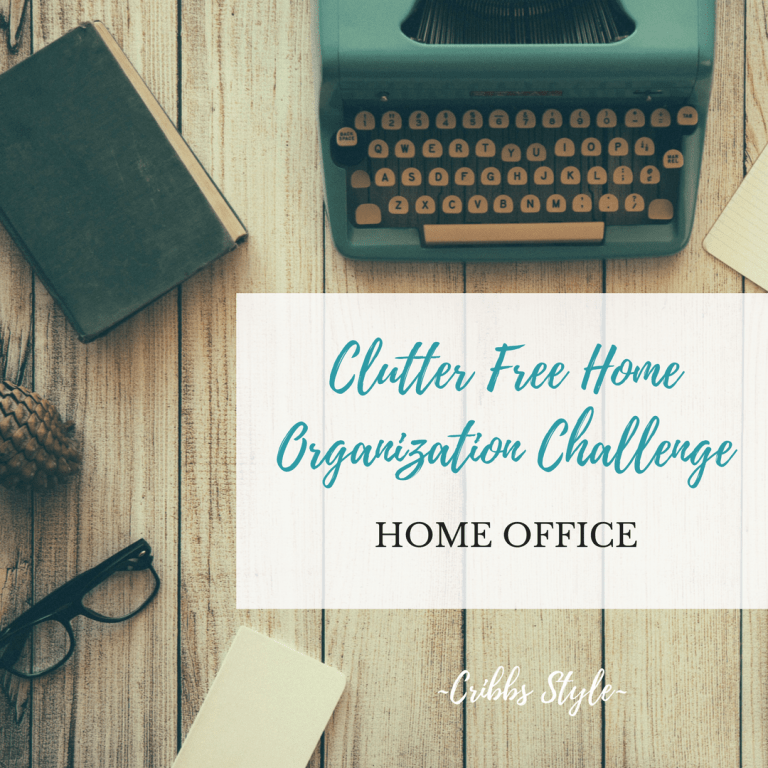 **This post contains affiliate links and I will receive a small commission to help maintain the site at no additional cost to you.** Your home office is essentially where the business of the family is conducted. It’s where the bills are paid, the calendar lives, the mail comes through. The home office can be as… 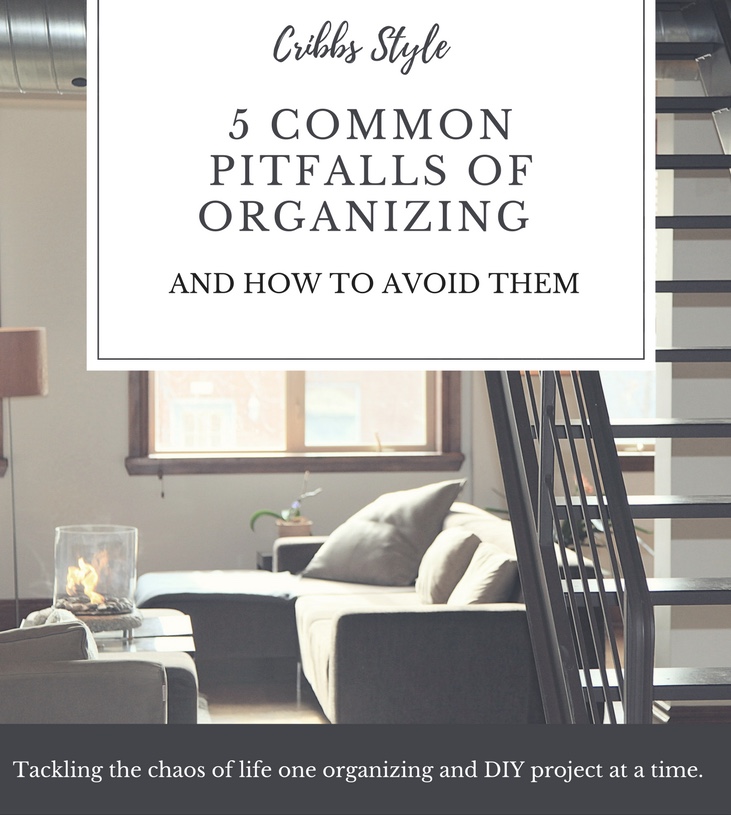 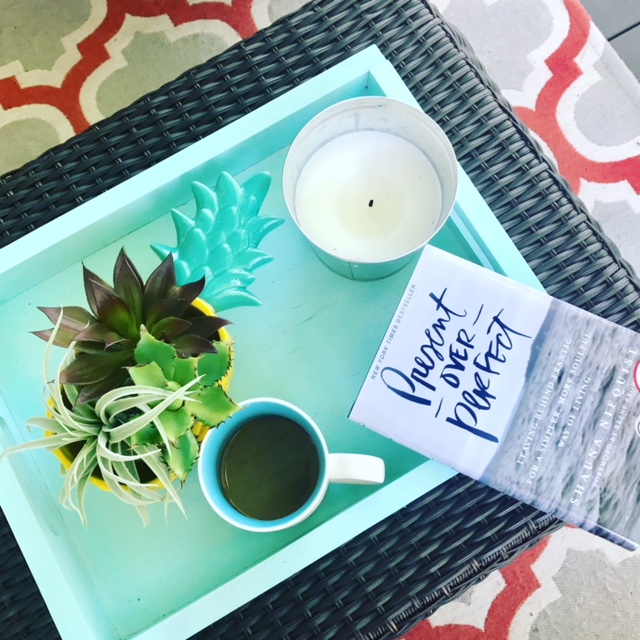