How we brought together our two favorites, Disney and Christmas, and conquered it all.

**This post may contain affiliate links, which cost you nothing extra, but help our family make more magical memories.**

Tips on how to beat the Disney crowds during the busiest time of the year.

I know that this is opposite of what I said the last time we went to Disney. Keep in mind, during that trip we chose an off peak time to go that time and it was last minute. This time, knowing that it is VERY popular, staying on property came with perks.

Extra magic hours: Allow you to get in early, or even stay later, to certain Disney Parks. You have to check the calendar to see which days and which parks have extra hours and plan accordingly.

Transportation: Since the parks were going to be busy already, not having to worry about fighting traffic and paying for parking was a huge bonus. We took the Disney bus back and forth and they ran pretty regularly so we never had to wait to long for the next bus to arrive.

We joined the Disney Vacation Club, with our home resort being the brand new Riviera. However, Riviera was already booked and we were able to get in to Animal Kingdom Jambo house and wow was that amazing. From our balcony we saw the animals roaming around.

As soon as you know you are booking your trip, book your fast passes. Do know that many of the popular rides will go fast. Try to book all three in the morning. Once those three are used, you can then add more. If you spread the fast passes throughout the day, you won’t be able to unlock any additional fast pass slots.

Our family loves Magic Kingdom and decided to let that be the park we went to on Christmas Day. Since we have been there a few times, we wouldn’t be disappointed if we didn’t get to see or do everything we normally do on our visits. Our girls are at an age where they’re not into watching the parades or some of the other crowd popular activities. That is the time we took advantage of the shorter lines on some of the popular rides.

Also be aware that getting to the park early is super important because at some point during the day, the park reached capacity and Disney has a phasing system where they only allow people who fall into one of these qualifications.

Have the right mindset

While Disney is magical and Christmas at Disney was amazing, I probably wouldn’t recommend it if you and your family have never been. Yes there were extra hours and the park was open late, but with the larger crowds it may be hard to see all the things you want to see. That being said, we went into the day knowing it was going to be crowded and had a game plan as far as which rides we really wanted to ride and what we wanted to see. We were there by 6am and left at midnight, but it was so fun.

Since we stayed at Animal Kingdom Jambo house, we decided Animal Kingdom would be our first park to kick off the week. Thanks to extra magic hours, we were able to get in and waited only 20 minutes to ride the coveted Avatar Flight of Passage. (Normal wait is around 3 hours during normal park hours.) Our whole family LOVED that ride, definitely worth going in super early.

Our next family favorite ride, Expedition Everest we did have fast passes to and ended up riding at least three times. We took a load off of our feet with the Kilimanjaro Safari ride and loved seeing all of the real animals pretty unclose. Disney is very big into animal conservation and preservation.

We also took advantage of the opportunity to get out of the rain for a train ride to the Conservation Station for the Animation Experience. There we learned how to draw Scar from Lion King.

Overall we did really like Animal Kingdom and plan on making it a stop the next time we come back to Disney World.

The last time that we went to Hollywood Studios, the park still had the “Honey I Shrunk The Kids” playground. In the last few years this park has been revamped thanks to Toy Story and Star Wars.

Right before we came, the new Rise of the Resistance ride and the show Mandalorian (think Baby Yoda) made the park a very popular choice.

In order to ride Rise of the Resistance, you have to request a boarding pass, which is separate from the Fast Passes that I mentioned earlier. There are only so many boarding passes given out in the day and once they’ve reached capacity, that’s it.

Everyone in your party must be in the park before you can request the boarding pass. If you’re planning on park hopping, I would pick Hollywood Studios first if this ride is important to you. That being said, Rise of the Resistance is more than a ride, it’s an experience.

Actually the whole Star Wars area was amazing with all the unbelievable details that went into this space. We decided to do the other popular ride, Millennium Falcon: Smugglers Run, as a single rider and didn’t have to wait nearly as long.

Slinky Dog Dash, while a kid ride, was so much fun. We had a fast pass early on, but ended up riding it a few more times. There have been a few other rides added to the Toy Story Land aside from the original ride, Toy Story Mania. We were very happy to see all the improvements made to Hollywood Studios and will definitely put this park back in our park rotation.

The park opened at 6am, which meant that we got up at 4:30am so the girls could open their Santa gifts and we could get ready. We decided to take advantage of the fun day and wore Disney pajamas to the park. Surprisingly, we were not the only family with this idea and it was so cute to see the different pajamas each family wore.

Despite the crowds, we were still able to ride all the rides we wanted and some even multiple times.

We were not able to get dinner reservations initially, our girls love Tony’s, but we just checked back and were finally able to get a reservation at 7:30pm.

Towards the end of the night they even made it “snow” on Main St, which was very fun to see.

Overall the day was a huge success and we were quite happy with our choice on Christmas Day.

We would definitely recommend going to Disney World over Christmas if it’s something you are considering. Our family truly enjoyed doing something different and are planning on going again next Christmas. This was a huge year of transition for our family and what better place to be than the “Happiest Place on Earth?”

**This post may contain affiliate links, which cost you nothing extra, but help me celebrate all the stuff we let go.** Let’s celebrate the first week of the 30 day home declutter and organizing challenge! This is where we take 30 different spaces, for at least 10 minutes a day over the next 30 days,…

I talked about how we reprioritized our quest for a new house here, but what I didn’t tell you was that there was actually another house that we wanted prior to the one we bought here in South Carolina. 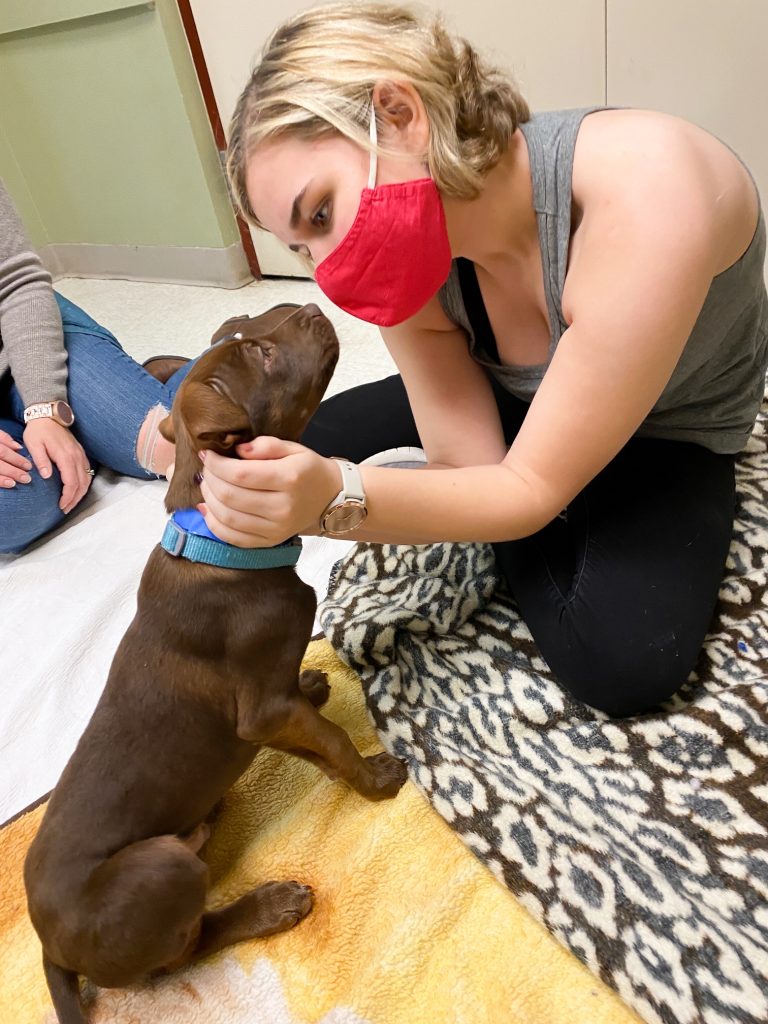 Kennedy’s birthday last February happened right before the world came to a screeching halt. This year, we had to put our thinking caps on to come up with a unique and special way to safely celebrate Kennedy’s 14th birthday. The Charleston Animal Society offers birthday parties! Kennedy has a great love of animals and wants… 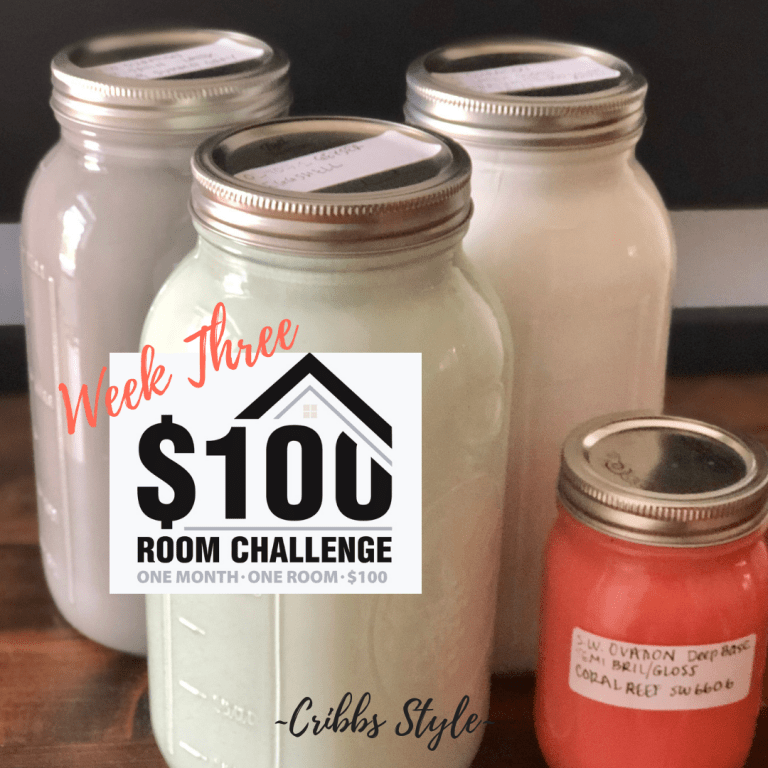 **This post may contain affiliate links, which cost you nothing additional, but help me to organize more closets in my home.** No better feeling when you’re on a tight budget, to use supplies you have on hand. Especially when its paint and stain. At the time of week 2, my future in this challenge… 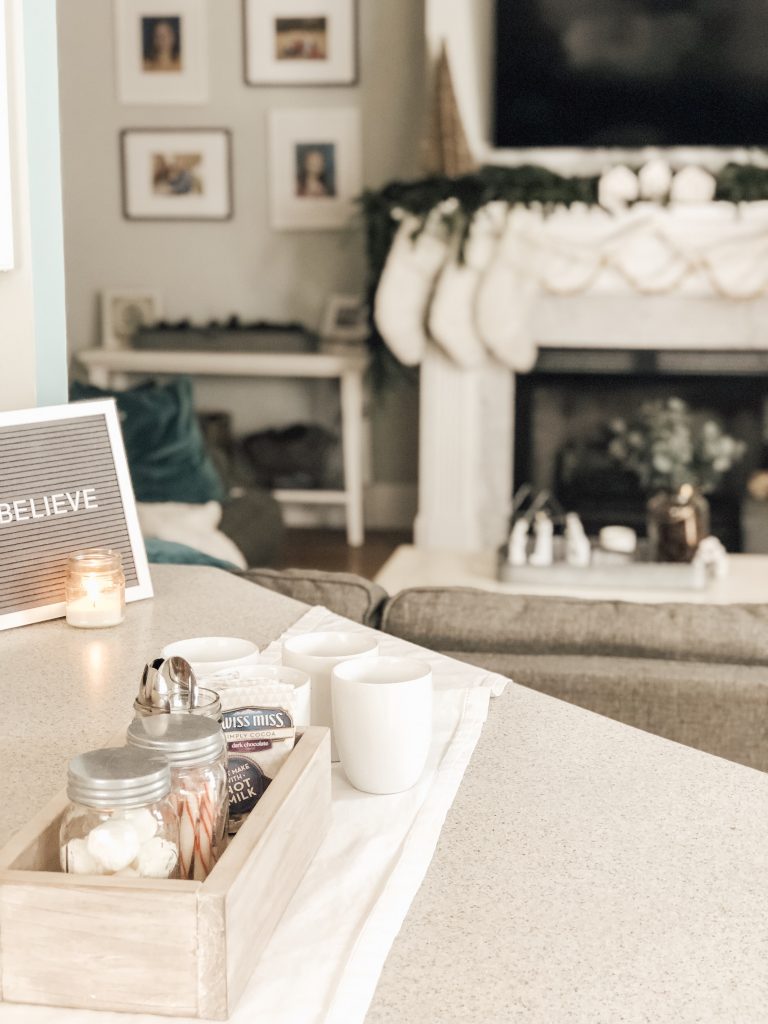 **This post is in collaboration with Homes.com and may contain affiliate links. This is not an additional cost to you, but helps me bring a little more fa-la-la-la-la to my home.** Holiday entertaining can be easy when you have a cozy home perfect for any occasion. When buying our current home, we needed one that… 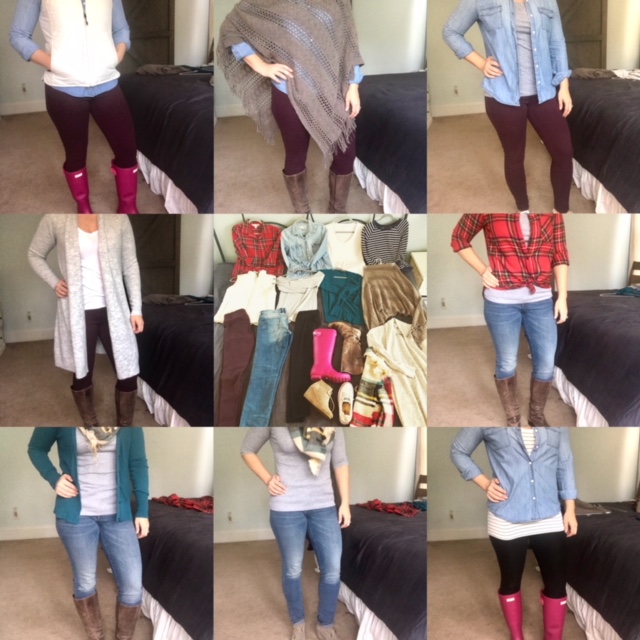 **This post may contain affiliate links which cost you nothing extra, but help me add some pizzazz to my wardrobe.** I am a good one year in to our minimalism and capsule wardrobe journey and I have lots to report! This time last year I walked you step by step on how I created my…